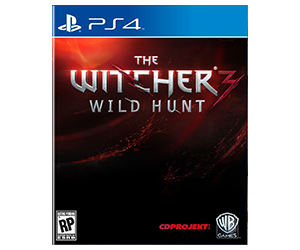 Coming as a continuation of The Witcher 2: Assassins of Kings, the Witcher 3 Wild Hunt will be a role-playing hack and slash video game and the third release in the series. The game will conclude the story of the series’ main character Geralt of Rivia. The gameplay of Wild Hunt will be quite similar to that of the preceding installment.

Players will have the possibility to explore a really vast open world, as a matter of fact it will be 30 times bigger than the last 2 Witcher installments and 20% bigger than that of the Elder Scrolls V: Skyrim. That basically means you will not find another modern RPG that can offer such a large “living open world”. Every quest can be completed in a variety of ways, as each time the outcome is different. Everything you do affects on the entire responsive environment. The Witcher 3 will also feature a dynamic day and night system, realistic Al, loading screens providing vast visual environmnts and much, much more. You’ll have to travel on sailboats or ride on horseback in order to reach some locations. Occasionally, fast travelling from one area to another will also be possible.

Click here to buy the The Witcher 3: Wild Hunt on Amazon.co.uk