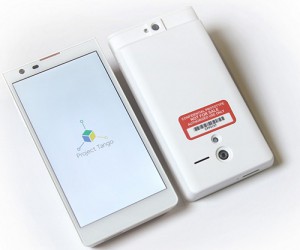 People are physical beings living in a 3D world, yet mobile devices today assume that the physical world ends at the boundaries of the screen. The expert team behind this incredible project consists of Google representatives who have a goal to give mobile devices a human understanding of space and motion. The Tango 3D Sensor-Enabled Smartphone is going to allow everybody to interact with their environment in a totally different way.

In a couple of hours you can prototype something that would take you months or even years. What happens when you have all these pieces in a phone? How does that change what a phone is? The Tango project is a 5 inch prototype phone (at least for now) with highly customized hardware and software, designed to allow the phone to track its motion in full 3D in real time and create an environmental map. The sensors ensure that the unique smartphone will make more than 250 000 3D measurements per second, updating the position and orientation in real time. All the information is fused into a single 3D model of the surrounding space. The new invention works on Android and includes development APIs to provide position, orientation, and depth data to standard Android applications written in Java, C/C++, as well as the Unity Game Engine.

Imagine that you scan a small section of your living room and then you’re able to generate a little game world in it. There’s hardly another controller or gaming device that can do that.

Tango can be also used by visually impaired people, to let them know where they’re going.

You’ll be able to map your home, capture the house’s dimensions by only walking around with your smartphone. That way your furniture shopping will be a lot easier.

You’ll find directions to a new location without a sweat and you’ll never be lost in an unfamiliar building.

The Tango 3D Sensor-Enabled Smartphone can be used in so many different situations, its possibilities are nearly endless! 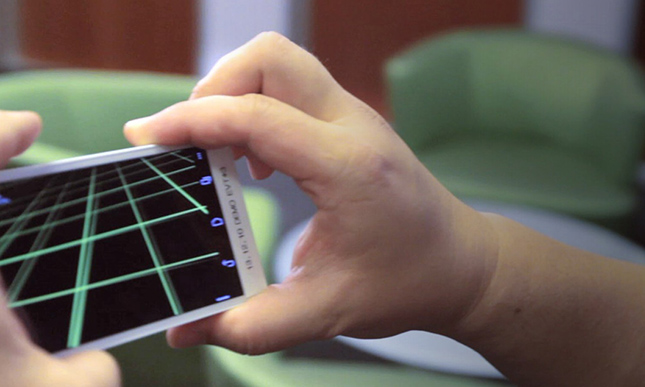