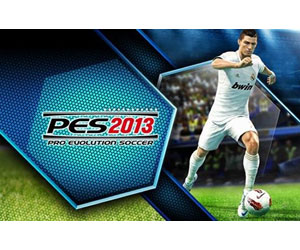 Football fans have been waiting for Pro Evolution Soccer 2013 and now they won’t be disappointed! The new PES gives prominence to full control when playing because you have more freedom to dribble and pass the ball in different ways! The new ProActive AI engine lets you polish decisions about teams and players as well as their movements. There’s also improvement in animations, responses and logic.