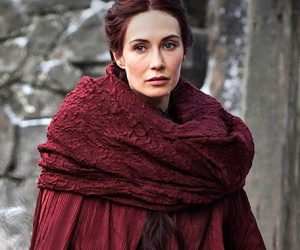 The well-known Game of Thrones red witch is amongst many people’s favorite GoT characters. We have selected these authentic Melisandre costume parts to surprise every girl that wants to represent the powerful and compelling red woman.

We’ve been following Mel’s part in the novel and the HBO TV series since the second season. She has done everything she believed was right, just to follow the Lord of Light’s will.

She sacrificed and manipulated a lot of people during her time beside Stannis Baratheon as his counselor, but she kind of redeemed herself when she brought Jon Snow back to life when some Night’s Watch members murdered him. Though being a controversial figure, we like her, and we bet many of you do too. You just can’t resist her beauty, magnetism, and the mystery that surrounds her.

So if you’re a girl with real taste and truly want to make an impression on Halloween, don’t miss the chance to acquire such a marvelous lady Melisandre costume. The original look and quality of this product show that it’s not just some cheap replica to barely do the trick, on the contrary, this Melisandre dress is skillfully tailed even according to your own measures! 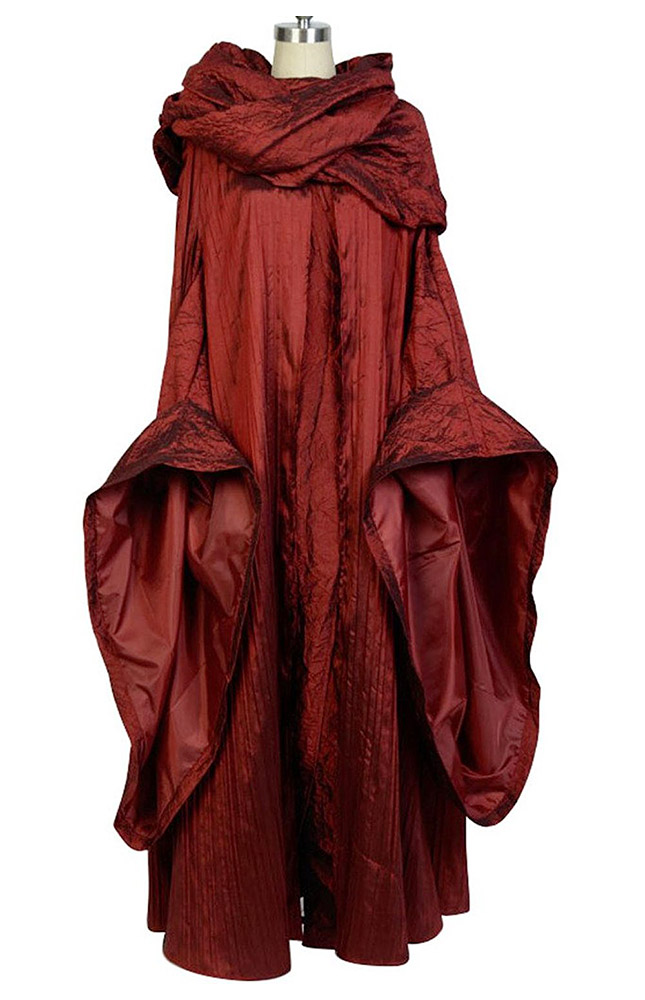 To entirely complete the Game of Thrones Melisandre costume, you’d also need Mel’s red ruby necklace that glows when she practices magic, and if your hair isn’t long and red, you can buy a Melisandre red wig to have that covered. Then you’ll be ready to enchant everyone at every costume party and during trick or treating crusade. Oh, and remember, the night is dark and full of terrors!


Don’t have the necklace? Don’t Worry. If you already got the Melisandre cosplay costume and the red wig covered, we can point you to the Melisandre necklace as well! You just can’t skip having the pretty, occult necklace whose red ruby glows lightly when Mel is practicing magic. The magically-imbued item is still somewhat a mystery, because we don’t exactly know what the deal is with it, but one thing has become clear, especially when she took it off in Game of Thrones season 6, it is definitely somehow connected to her powers. 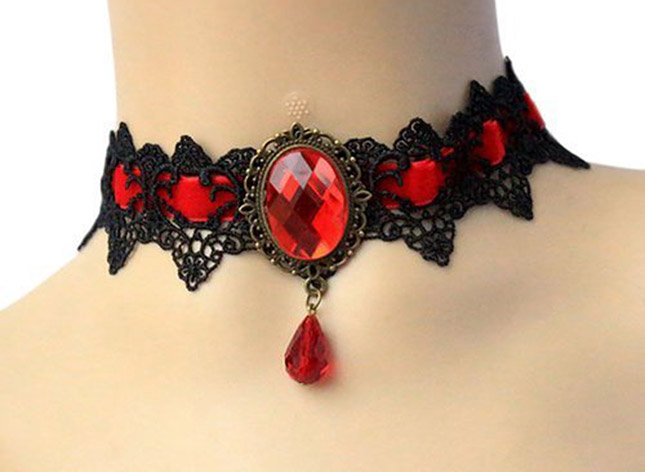