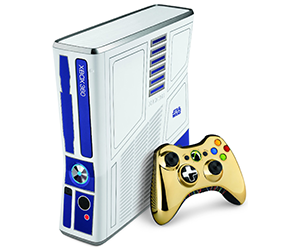 Dedicated to the legendary film, the Star Wars Xbox 360 features for the first time ever a white Kinect Sensor, allowing you supreme gameplay like never before! Kinect allows you to physically use the force, master your Jedi skills, pilot ships, rave as a fierce Rancor, or even dance with classic SW characters! This Xbox 360 comes with a custom-designed console and controller, based on our beloved droids C-3PO and R2D2! 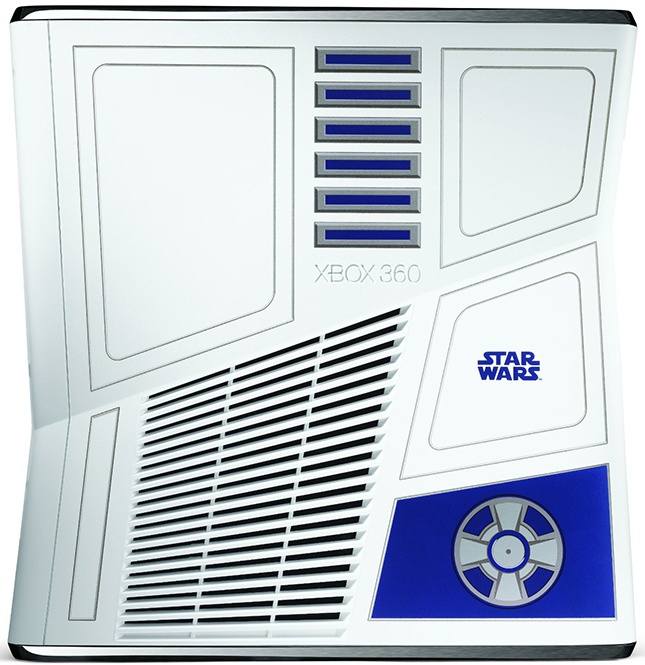 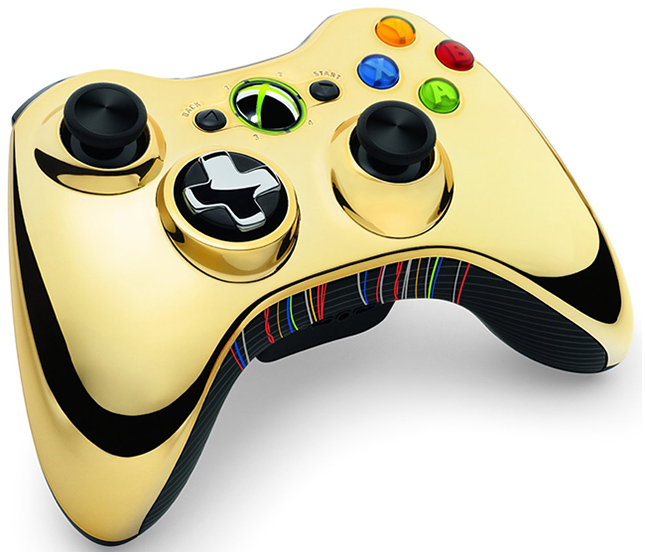 Click here to buy the Kinect Star Wars Xbox 360 on Amazon.co.uk or here to check it out on Amazon.de