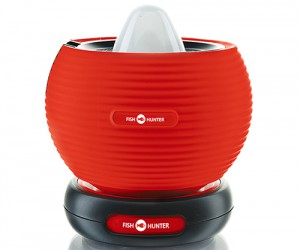 Never fear from leaving a fishing trip empty handed ever again, because the FishHunter smartphone fishfinding sonar will be that powerful ally to help in the hunt, allowing even those with no previous sonar knowledge to operate with it. The device is small and coated in a plastic rubber compound allowing it to float on top of the water. It connects to your smartphone via Bluetooth from up to 30mtrs away.

The sonar is so powerful that fish up to 40mtrs below the surface can be effortlessly tracked. It’s small enough to carry in your pocket or in your fishing box and gives the portability to be used anywhere at any time, in conjunction with a clear and well-made application on your phone. Actually, you won’t find a better fishing app for sure. It has been developed after a serious software testing in every marine environment and a contribution by hundreds of specialists and enthusiasts. The gadget is small, powerful, easy to use, effective and suitable for any kind of fish you're going at. 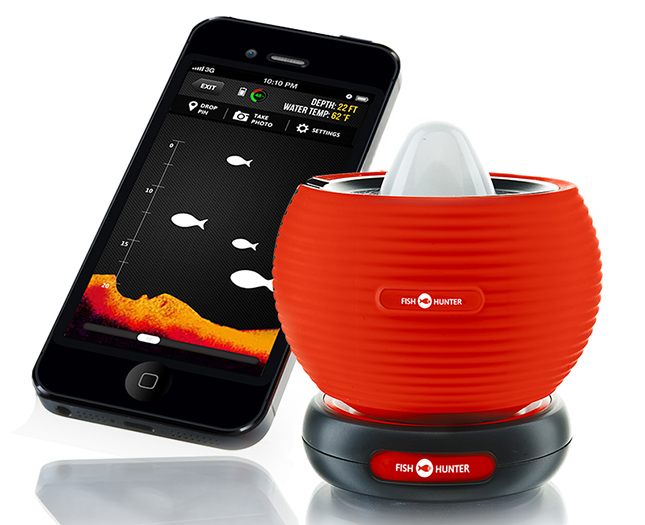