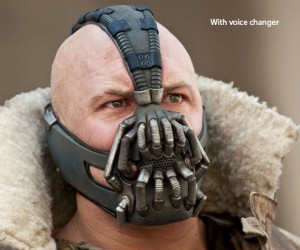 Be the one who managed to “break” the bat! Be the ruthless and unyielding villain Bane from Batman: “The Dark Knight Rises”! With this replica mask you will look just like him, but not only that, this product comes with a special voice changer that will make your voice resemble his!

A perfect disguise for Halloween or simply for having fun!

The mask is an important element of Bane's costume, but there's other equipment you'd need in order to finish his authentic outfit and that's: 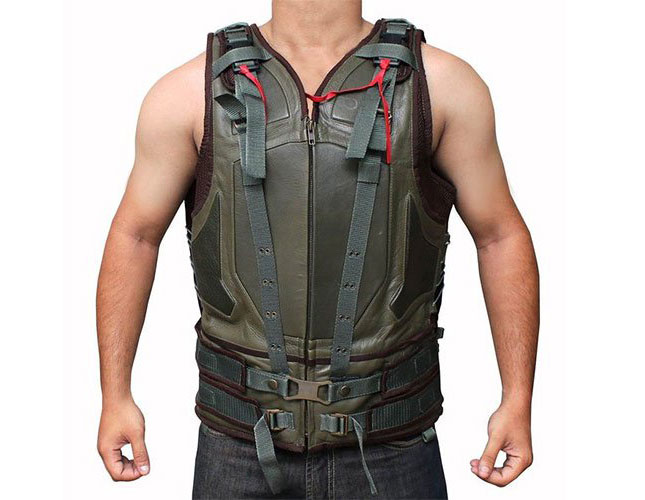 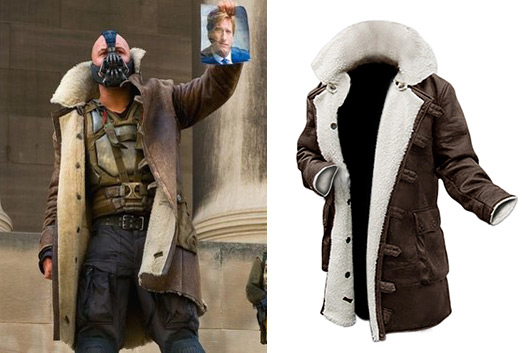 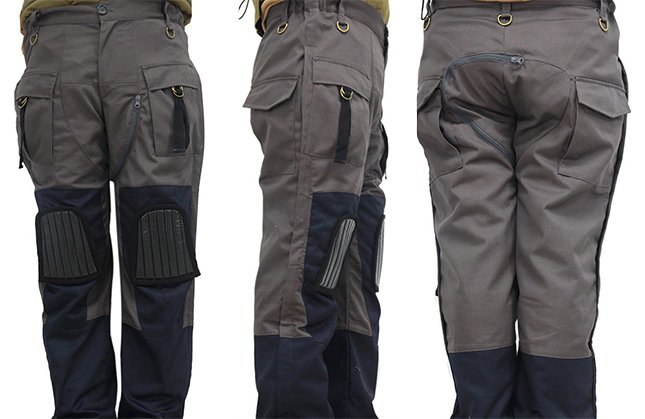 Check them out [here] 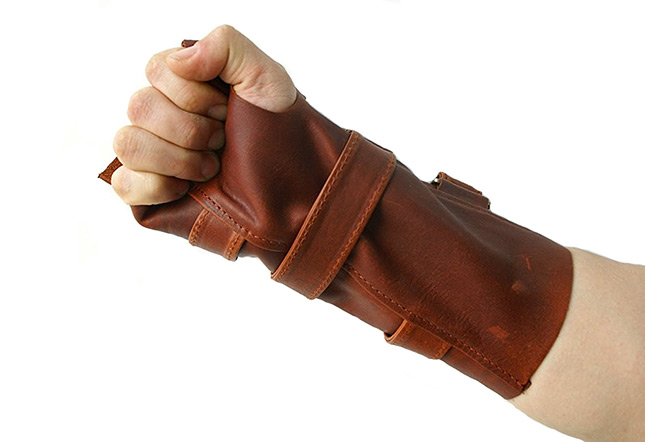 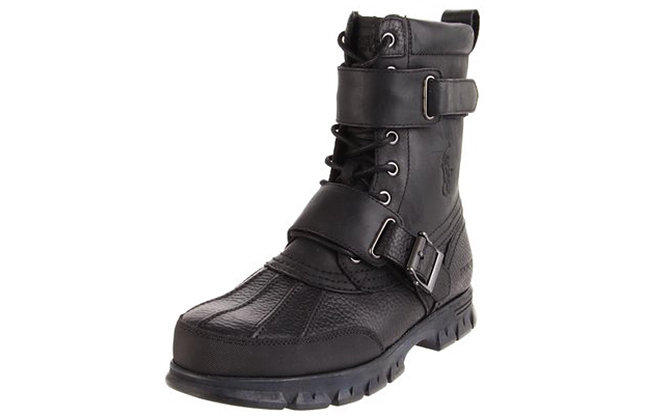 Check them out [here]

Here's our favorite moment from the movie

Comic con conventions have lately grown to spectacular events. If you are planning to participate in the next one coming in your area and make memorable impression, you might consider appearing in a stunning Bane costume completed with an original Bane mask with voice changer. This outfit will totally turn you into the fiercest adversary of the Dark Knight and shall definitely guarantee your success.

Comic cons are far not the only event though where you can impress everybody with a costume and mask of Bane from the Batman series. Halloween night is a wonderful opportunity, too, as Bane's costume has become very popular.

But who is Bane and why is this personage so popular? For all fans of Batman epic storyline, the first thought triggered by this name is “the only villain to have "broken the bat" both physically and mentally”. Bane is however far more than that! He is a powerful character with tragic lifestory, demonstrating a striking combination of brute strength and high intelligence. Son of ‘King Snake’, Batman’s another strong enemy, he had to serve his own father’s life sentence and so he spent his childhood and early adult years in the harsh conditions of Peña Duro prison among hardened convicts. Fighting for survival in this severe environment, Bane forged his personality. Through persistent physical exercise, calisthenics and mediation he developed his unique fighting style, growing into an undefeatable warrior. He also used Venom to enhance his physical strength and healing abilities to almost superhuman levels. Due to his individual qualities, through reading and learning languages, Bane also developed other extraordinary skills, which made him a superb strategist and tactician. A worthy opponent of the Dark Knight!

One would wonder why Bane fought against Batman so fiercely. The truth lies in his personal tragic lifestory. While still a little boy imprisoned in the dark pits of the Peña Duro prison, he had terrifying nightmares of being chased by a monstrous bat creature. His fear of bats later turned into a compelling and burning ambition to destroy Batman whom Bane saw as the personification of that demonic bat that haunted his dreams since childhood.

Now get all parts of Bane's costume, go out and kick them all on Halloween!